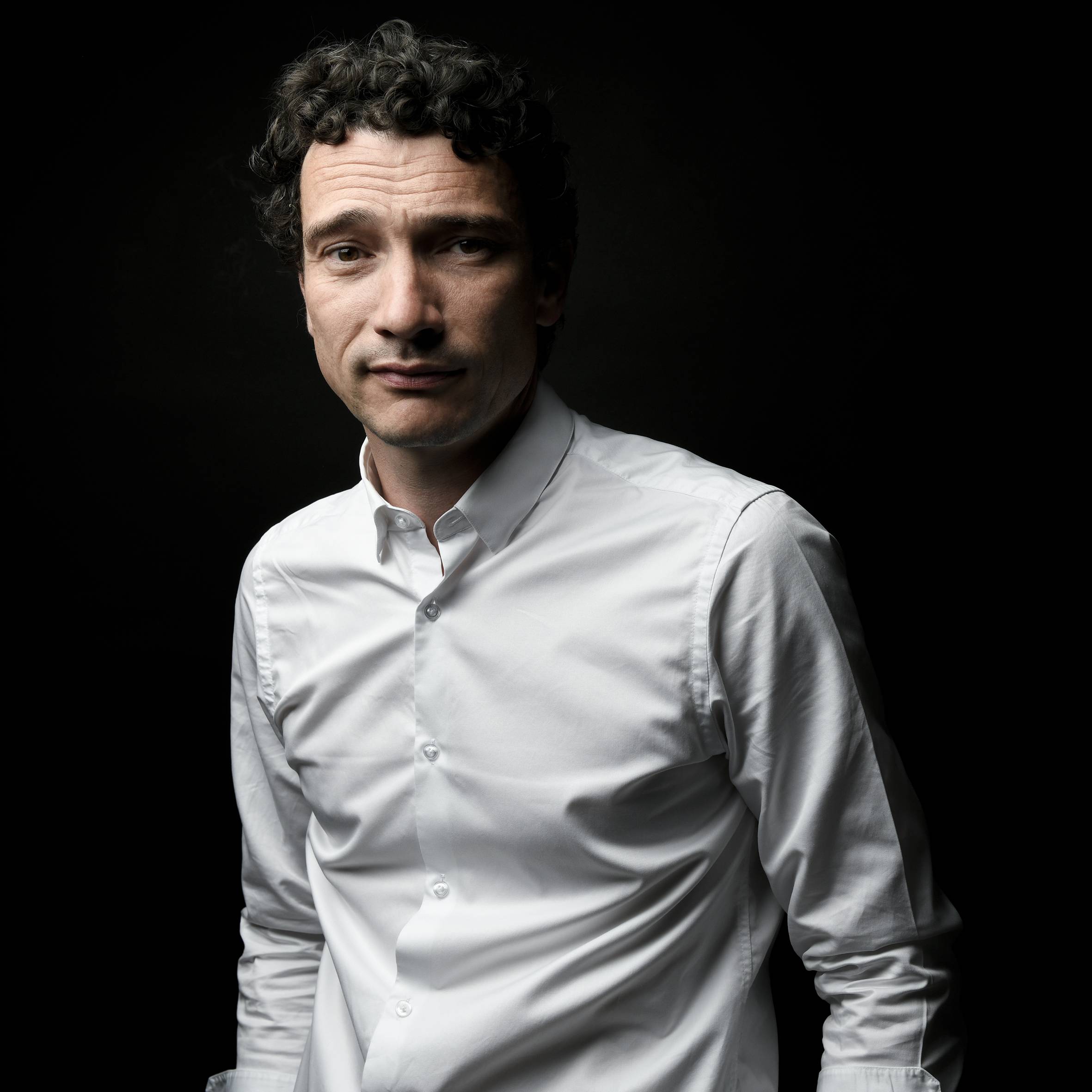 Arnaud Bogeat has practised at Akilys since January 2019 after creating the firm with his partners.

He was previously a partner at CMS Francis Lefebvre Lyon Avocats, which he joined at the beginning of his legal career.

He has also developed a strong presence and specific support for start-ups and the multitude of players involved in the fund-raising process.

Arnaud is involved in various support networks (Réseau Entreprendre, Beelys, Lyon Start-up), where he collaborates and contributes to the standing of Akilys amongst entrepreneur support organisations in the region.