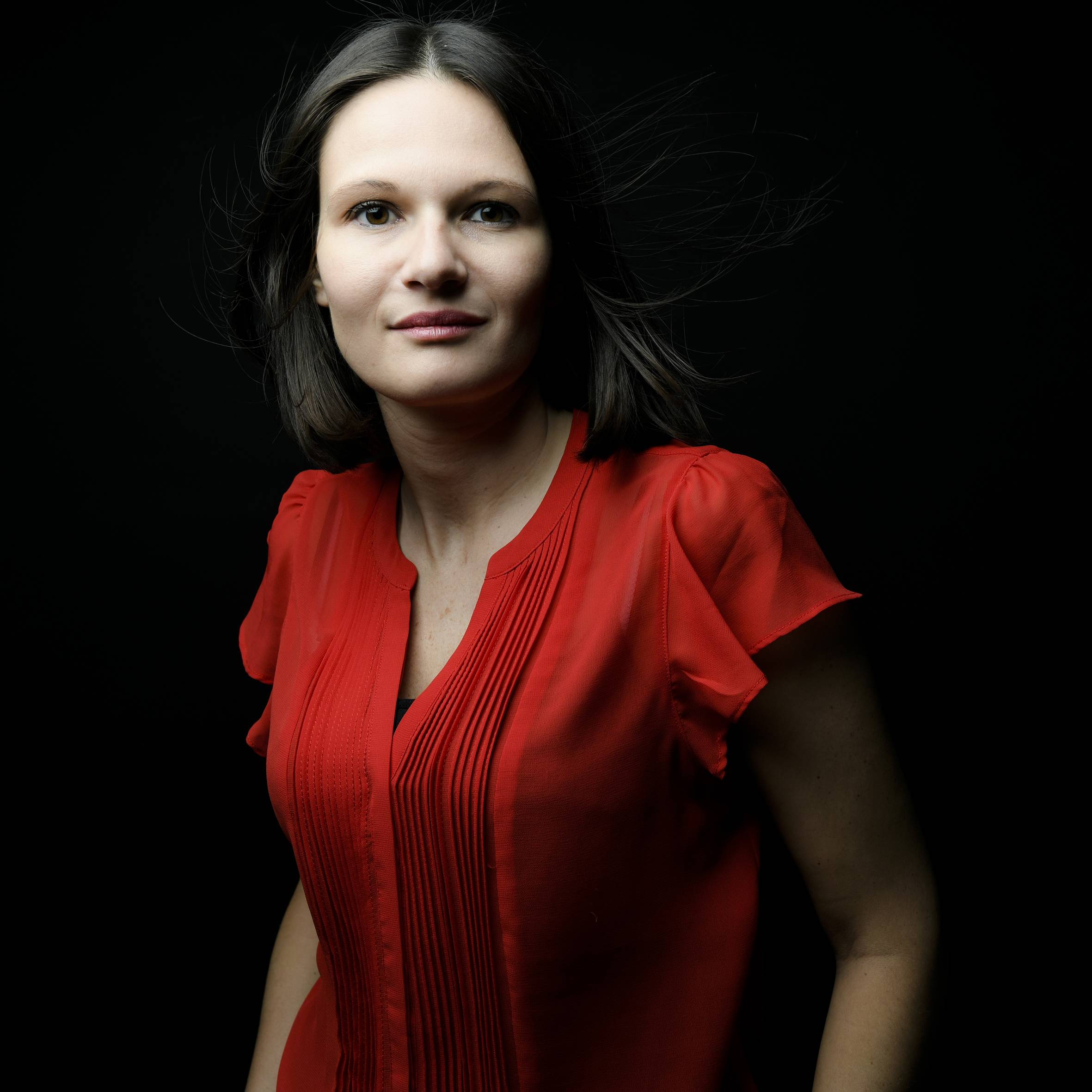 Blandine Champion joined Akilys in January 2019 as a paralegal.

Previously, she was a paralegal at CMS Francis Lefebvre Lyon Avocats, which she joined in January 2010.

Blandine is involved in the management and preparation of documents concerning the day-to-day operations of companies and/or groups, mergers and acquisitions, partial asset contributions, acquisition protocols as well as the completion of formalities related to such transactions.